Lirica was founded by Paul Custance, formerly a Finance Director at Sony Music UK. Paul was actively learning Spanish, prior to a work placement at the Latin Regional office in Miami. While on a train, listening to Spanish music and reading through a list of Spanish vocabulary on this phone, he found himself more captivated by the song than the online resource he was using. He wondered if learning through music may make learning all the more engaging.

Paul went on to explore the links between language acquisition and music, as part of a training program at Sony Music. The more he looked into it, the more he couldn't believe that the music industry was not already optimising and monetising this use of their content. He met countless language teachers who were using music in their classes and people who had learned English through their favourite artists - a person who had learned solely by listening to and translating Bob Dylan songs, for example. Considering the purpose of nursery rhymes - language acquisition, he thought about how we've all used music to help us learn a language.

A year was spent convincing Sony Music of the opportunity, negotiating investment from them to build a product within the company, before pitching to the then Chairman and music legend Doug Morris. It was only while on the Miami job placement at the Latin Regional office that he managed to find the team that recognised the opportunity. The Latin team, the majority of whom had been through the process of learning a foreign language, immediately saw the potential and brokered an investment from Sony Music into a seperate company that Paul would set up in 2017.

Since then, Lirica has been on quite the journey - winning at Midemlab in 2018 (the prestigious music startup competition - previous winners include Soundcloud and Kickstarter), being included in Google Play's "Best apps of 2018" as a "hidden gem on the brink of getting big", restructuring the learning methodology in 2019 to be the first app to create "a language learning progression through hit songs", and in 2020 launching the English learning platform featuring music by superstar artists like Justin Timberlake, P!nk and Khalid.

Lirica For Schools launched this March, offering free subscriptions and a comprehensive teaching guide to teachers, at a time when they need it most. The Apple App Store has also been kind to Lirica, featuring the app as App Of The Day and amongst its favourites in multiple geographies. The word is certainly spreading and ' la palabra' too - a little language joke for you!

Follow us on social media to keep up-to-date with with the latest happenings! 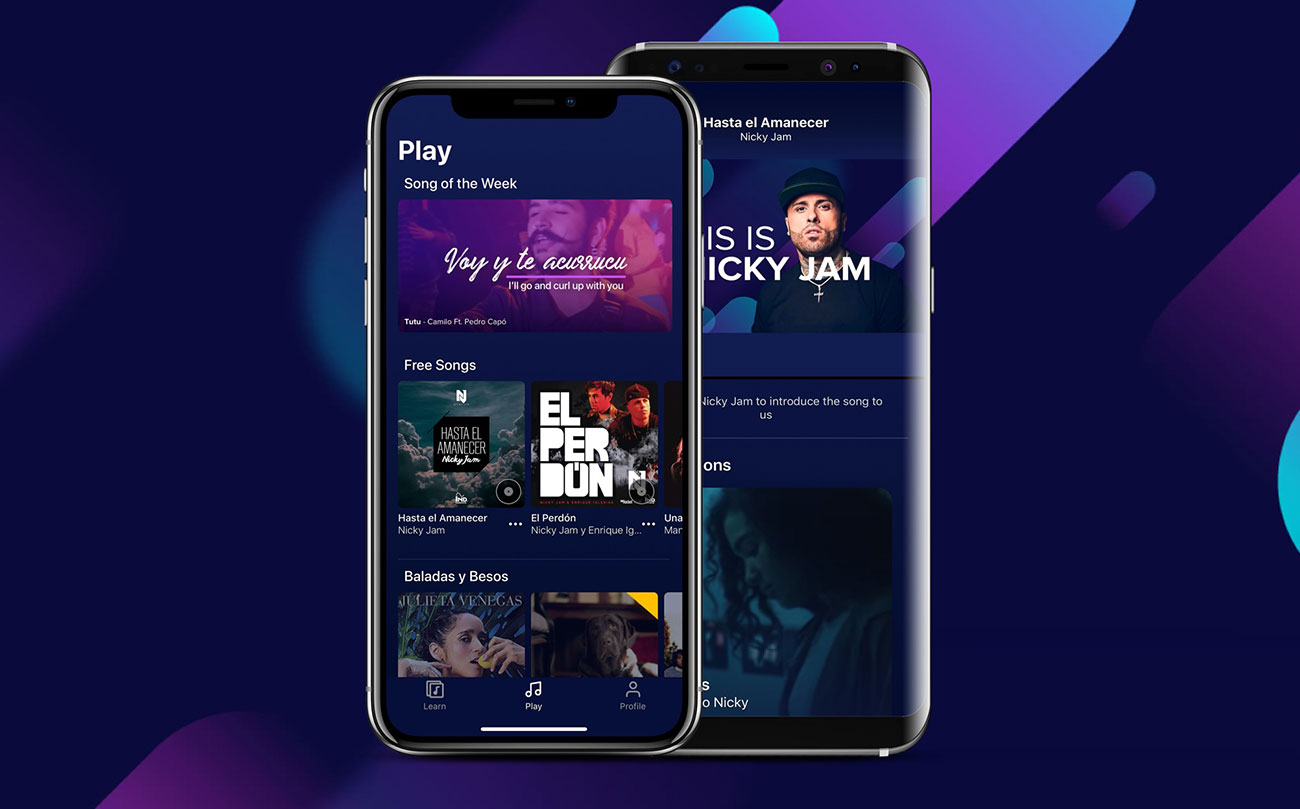 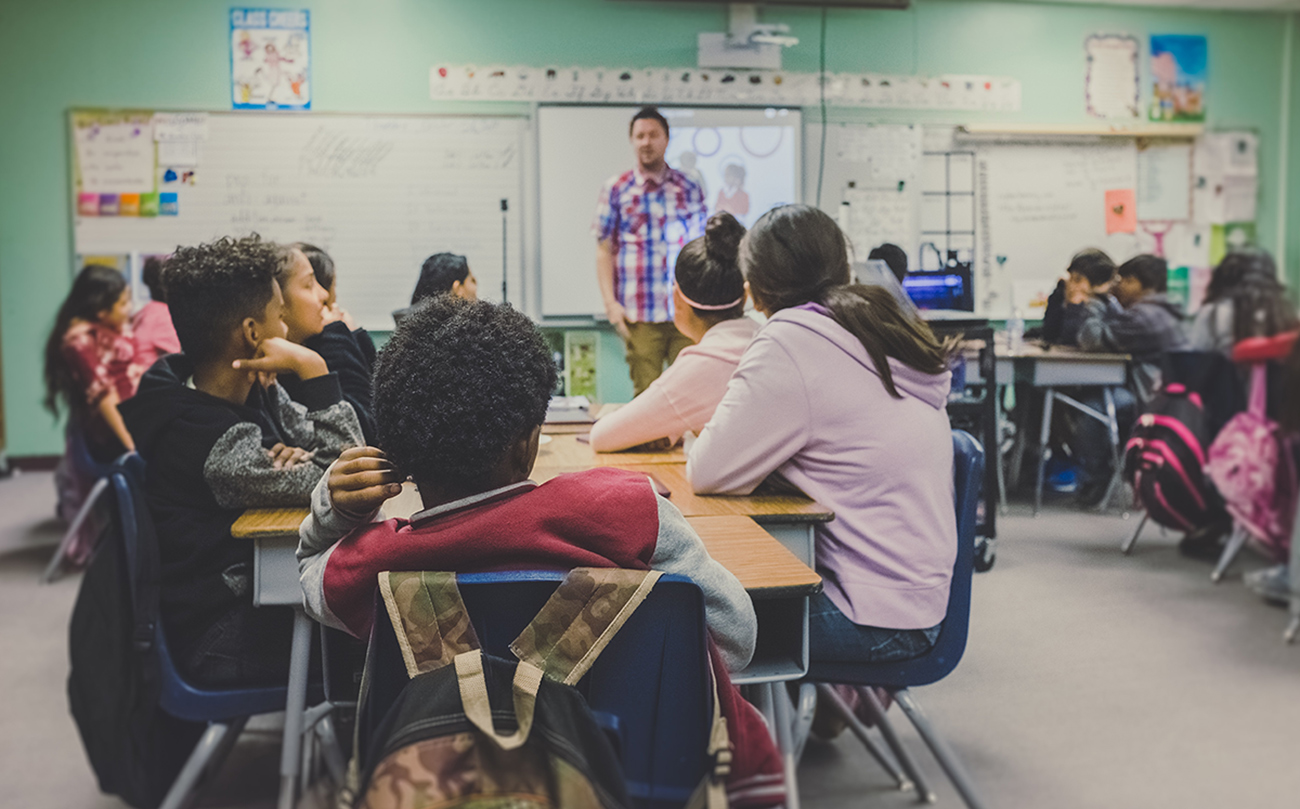 Tips for teachers: Make class entertaining with music
Teachers, ever tried using music in class and been pleasantly surprised at its effectiveness? Engaging young people... 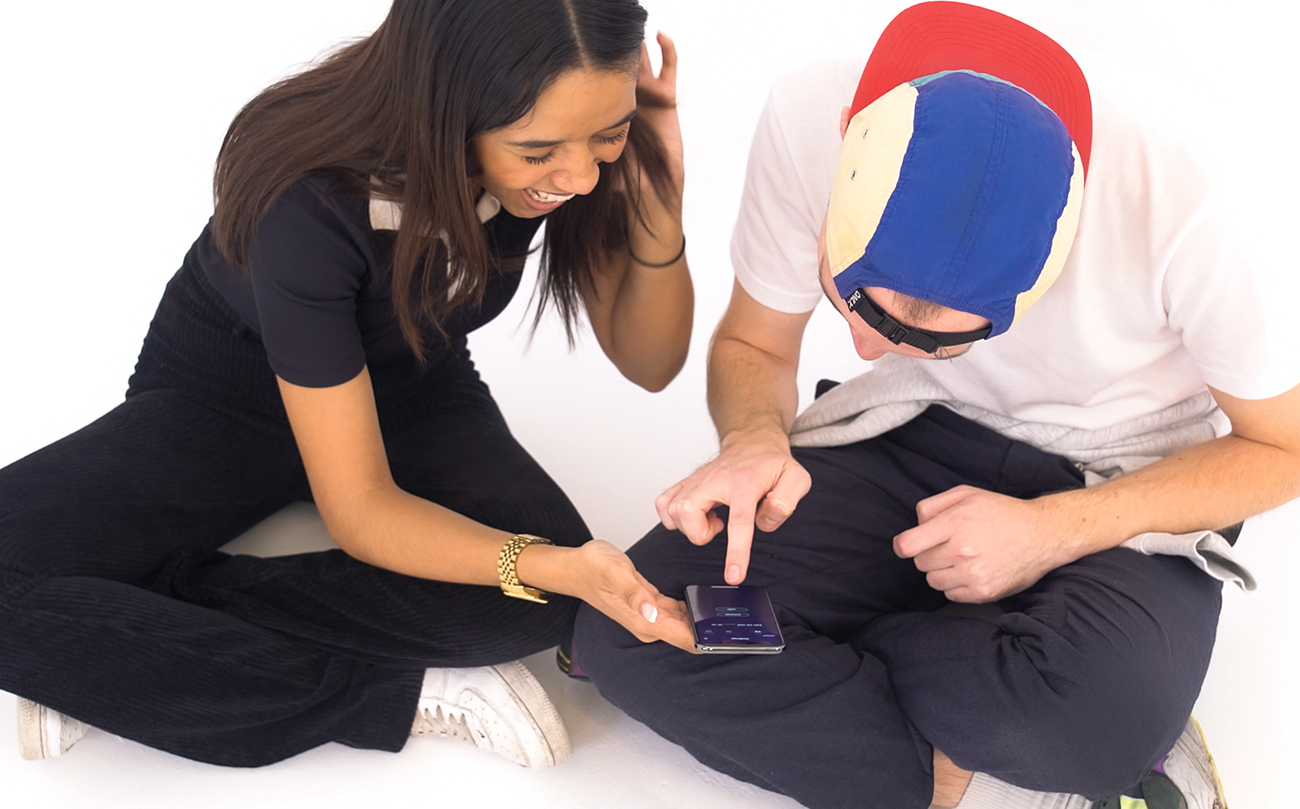 Tips for teachers: Gamify learning
What motivates a young person to learn a language? The answer, of course, is multifold. From what we've seen...
ABOUTCONTACTCAREERS
Follow us